ENTER YOUR NAME AND EMAIL TO RECEIVE SECRETS TO BEING SEXY AND STYLISH!
PLUS GET 3 STYLE SUCCESS TUTORIALS!

Success! Now check your email to confirm your subscription. 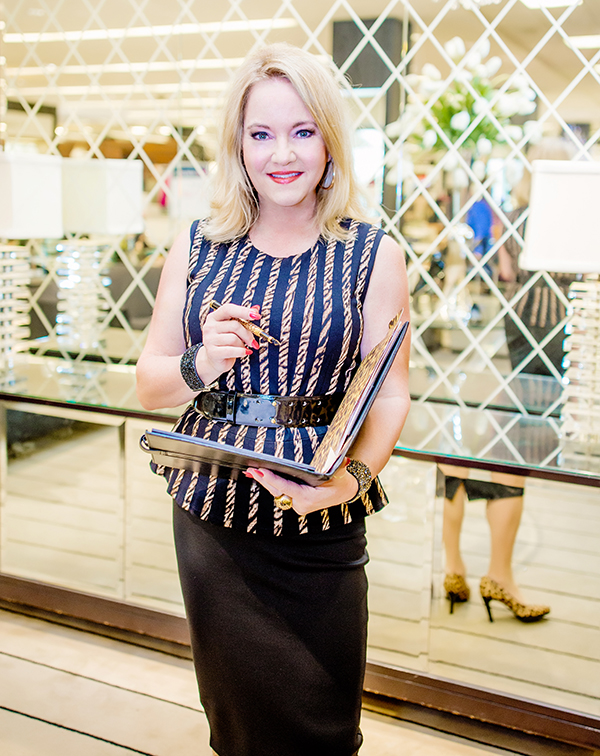 I’ve been fortunate to have worked extensively in Hollywood, where my work garnered critical recognition in television, commercials, and live theatre. I felt blessed to receive 4 Emmy nominations for “Costume Designer” on the hit daytime show “The Bold and The Beautiful,” the most-watched television program in the world with over 250 million viewers.

My style tips and image expert advice have appeared in local and national publications, such as Men’s Health, Los Angeles Times and the Chicago Tribune, along with many other online magazines.

Having appeared on local radio, national television (most prominently on Good Morning America, The View, SoapTalk, Pure Oxygen, Career Day, and E! I was also featured as a color expert for the film “Divergent” on the behind the scenes online app.
I also served as brand ambassador for a leading international shapewear company spreading the word about how shapewear can make a HUGE difference on how to look in clothes and gives you the confidence to step out in style.

My talents for style, a keen sense of color and fashion have been the foundations of my successful career in fashion and have helped me become a leading expert in helping women and men find their best style, no matter what their body shape and age.

My fashion superpower matches your personality, lifestyle, and body type with today’s current styles while solving the “I don’t know how to shop or what to buy or what to wear” challenges everyone faces.

Clients I work with are looking for my help to dress for success in their professional and personal lives!

One of things I am best known for is hosting presentations and workshops that reveal how you can update your appearance, understand the dress code for your industry AND learn ways to enhance your image and business etiquette.

Trust me, “Casual Friday” at work is a test…are you acing it or failing it? 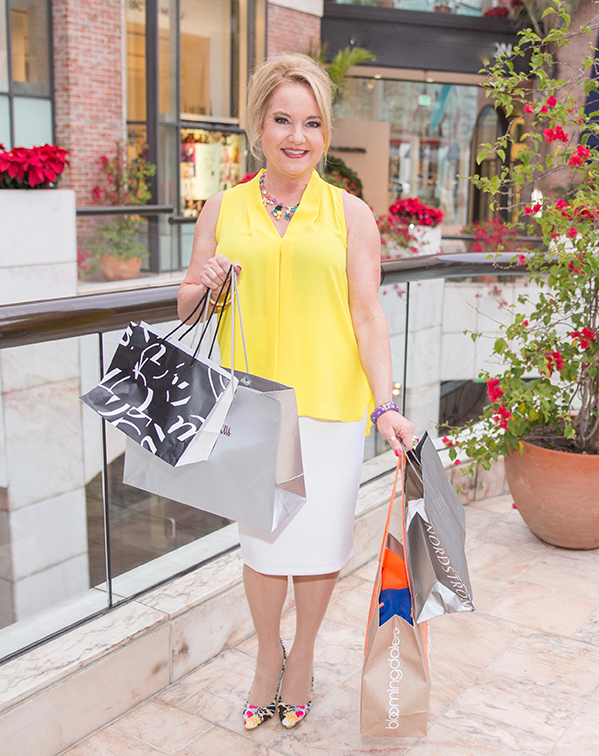 All this experience means for you is that what seems like an impossible task for you, be it finding a special occasion outfit or just sprucing up your wardrobe, is very easy for me, even if we can’t meet face to face. I’ve successfully helped hundreds of women and men virtually with their style issues!

More about me…
I have had a subscription to Vogue magazine since I was 12 years old
Shopping is BLISS for me, and I do so even in my off time
Travel lover especially historic places and I do love a beach resort
❤️ animals -hate BUGS
Love to cook, eat, and decorate-Martha wanna-be
NOT a sporty gal
Find sharks fascinating and can’t wait for “Shark Week.”
Not a lover of chick flicks and prefer BIG action-adventure movies
Love to listen to Holiday music year-round 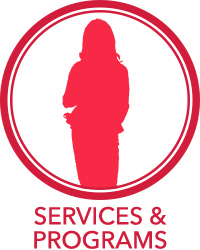 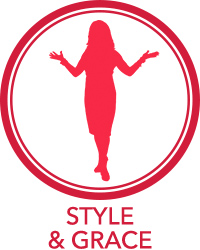 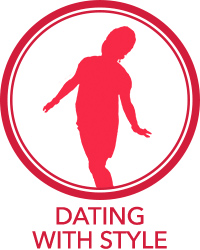 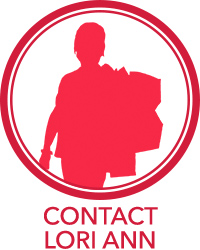